Part of a Word file in XML format (DOCX):

Note invention of own tags:

There is support in many programming languages for parsing XML / HTML.
The problem is they may fail on badly-formed XML / HTML (i.e. lots of HTML).

As the web matured, the HTML standards people started to consider the problem of bad HTML.

Screenshot from XHTML ebook shows the utopian vision of XHTML.

Strict, well-formed data is good (so long as not compulsory)

There is a good rule: "Be conservative in what you send, be liberal in what you accept". i.e. For a new project, why not output strict, well-formed data (XHTML, or validated HTML). It will make it easier for your team to re-purpose your content in the future.

I am only pointing out that this cannot be the entire world ("be liberal in what you accept"). One must also consider:

Unlikely the web will ever be well-formed. And maybe it doesn't matter. 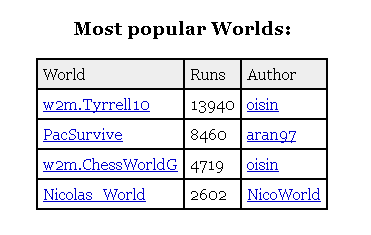 2009 post tries to validate HTML on major websites, and suggests that the majority of the web is malformed. And it doesn't seem to matter.

HTML5 instead of XHTML

JSON instead of XML